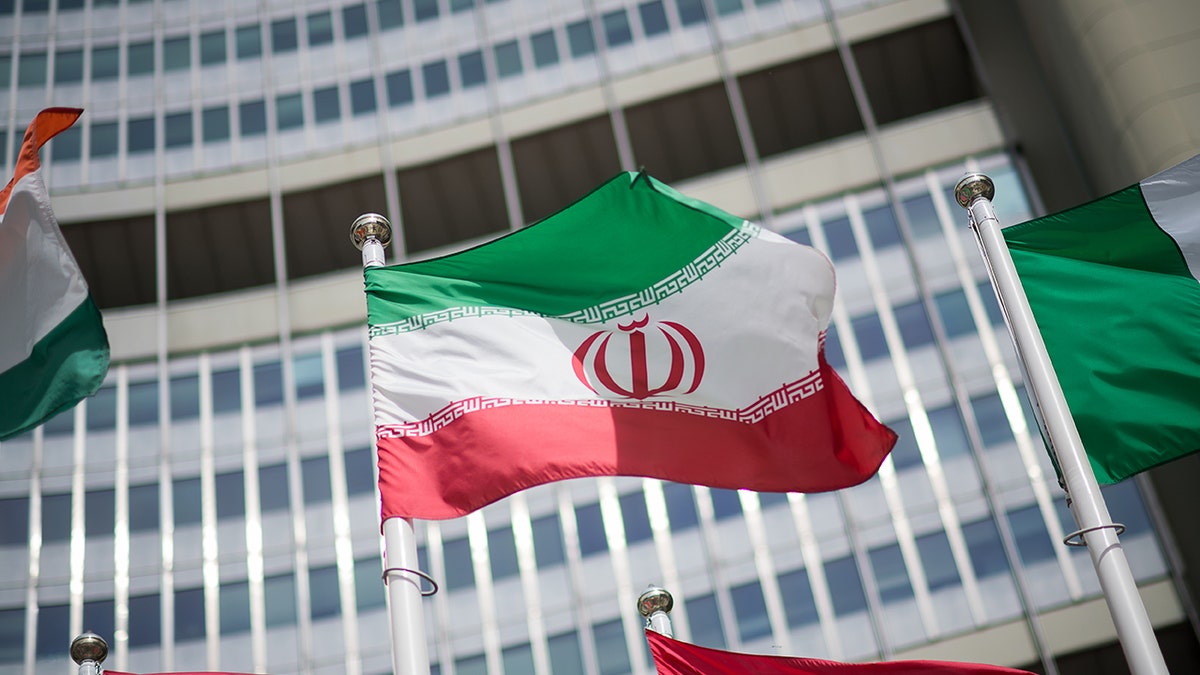 Mossad Director David Barnea, in his first public speech Monday warned that if Iran signs a new nuclear agreement, this will not stop Mossad from carrying out operations in Iran.

As head of Israel’s intelligence agency, Barnea said in a speech in Hebrew before the International Institute for Counter-Terrorism that ongoing negotiations between Iran, the U.S., and other countries are “based on Iranian lies” and made clear that Israel is not playing along.

“It is important for me to stress we are not partaking in this game of closing the eyes. We are not turning away from the proven truth, we are relying on facts,” Barnea said.

“Even if a nuclear agreement is signed, this is not going to bring any immunity from Mossad activities,” he added. “From this podium, as head of Mossad, I want to clarify the Iranian regime will not have any space for denial. The Mossad and its partners will expose and will continue to expose anyone who stands behind attempts for terrorist activities.”

Barnea went on to warn that “Iranian rulers have to be aware of the fact that activating any force against Israel directly or indirectly via proxy will be met with a very hurtful action on the land of Iran.”

That means, he said, that even if a proxy group such as Lebanese-based Hezbollah strikes Israel, the response would be directed at Iran, not Lebanon.

While a deal appeared to be nearing fruition, it may be some time before anything is finalized. A senior Israeli official told Israeli diplomatic correspondents yesterday that “at this point, it appears that the agreement with Iran will not be signed until at least after the midterm elections in the United States on November 8.”

When a deal is made, Barnea warned, Iran will likely ramp up its aggression in the Middle East.

“The Iranian regime is trying to be cautious in the midst of talks on the nuclear agreement, and we can only assume what will happen after there’s no political pressure,” he said.

Barnea returned from the U.S. over the weekend after meeting with American officials regarding the possible agreement. In the meetings, he said, he presented the consequences of signing the deal, which would include $90 billion Iran would gain in the first year and more every year after that, which he warned would be used to fund Iran’s terror proxies.

The Mossad chief stated Monday that Israel has recently foiled “dozens of terrorist attacks abroad” that targeted Jewish and Israeli individuals in Cyprus, Turkey, Colombia, and “many other places.” The would-be assailants were caught in possession of “the means of killing.”

A plot in Turkey was stopped at the last second, Barnea recalled.

“We were just about to see a harm done to our people,” he said. “Because of high-quality intelligence … we managed to thwart imminent terrorist attacks just a moment before the trigger was pushed.” Barnea also thanked the cooperation of Turkish authorities and other Israeli agencies.

Dozens dead, over 1,200 arrested in Iran as regime warns of ‘decisive’ crackdown