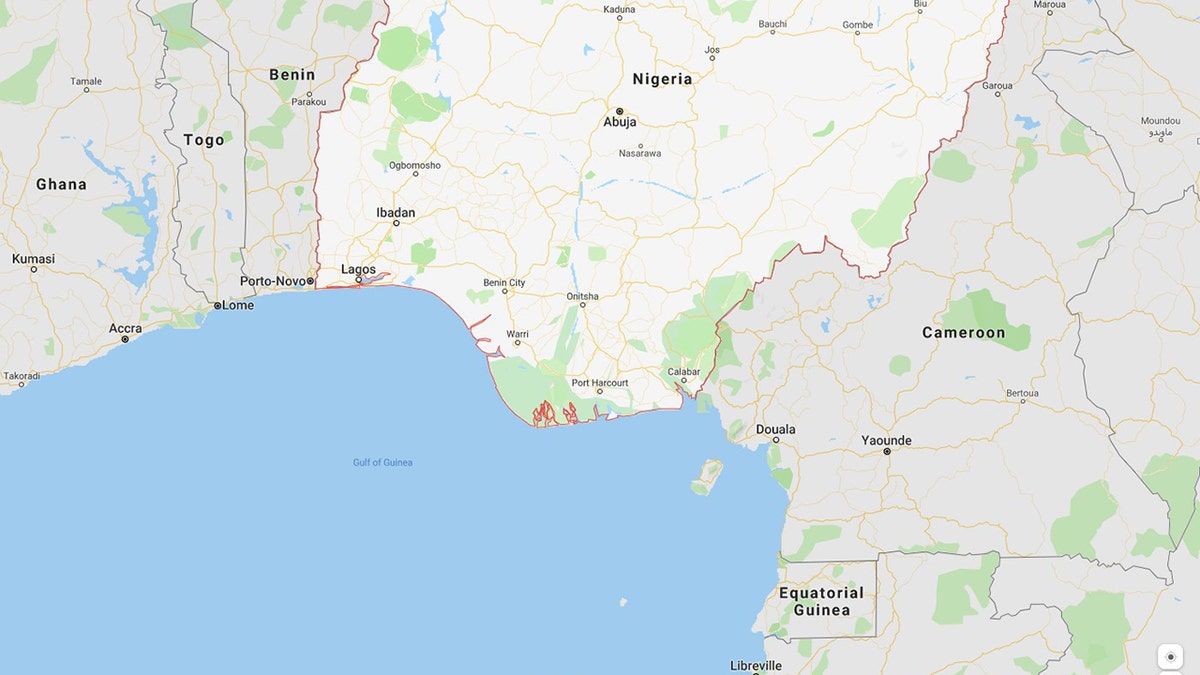 An unknown amount of people are reportedly trapped in the rubble of a building that collapsed in Kano, Nigeria.

Witnesses on scene say people trapped inside cannot be rescued because there is no available equipment to do so.

An excavator is reportedly headed to the scene. So far three people have been pulled from the rubble and taken to the hospital, Daily Trust reports.

Women and children are believed to be inside the building still.

One of the volunteers involved in the rescue operation told the Daily Trust that concerns about cracks in the building were previously brought up to the builders.

Pilar Arias is a multimedia journalist with more than 10 years of experience in broadcast, digital and print production. She covers a wide variety of topics. @PilarFOXNews.