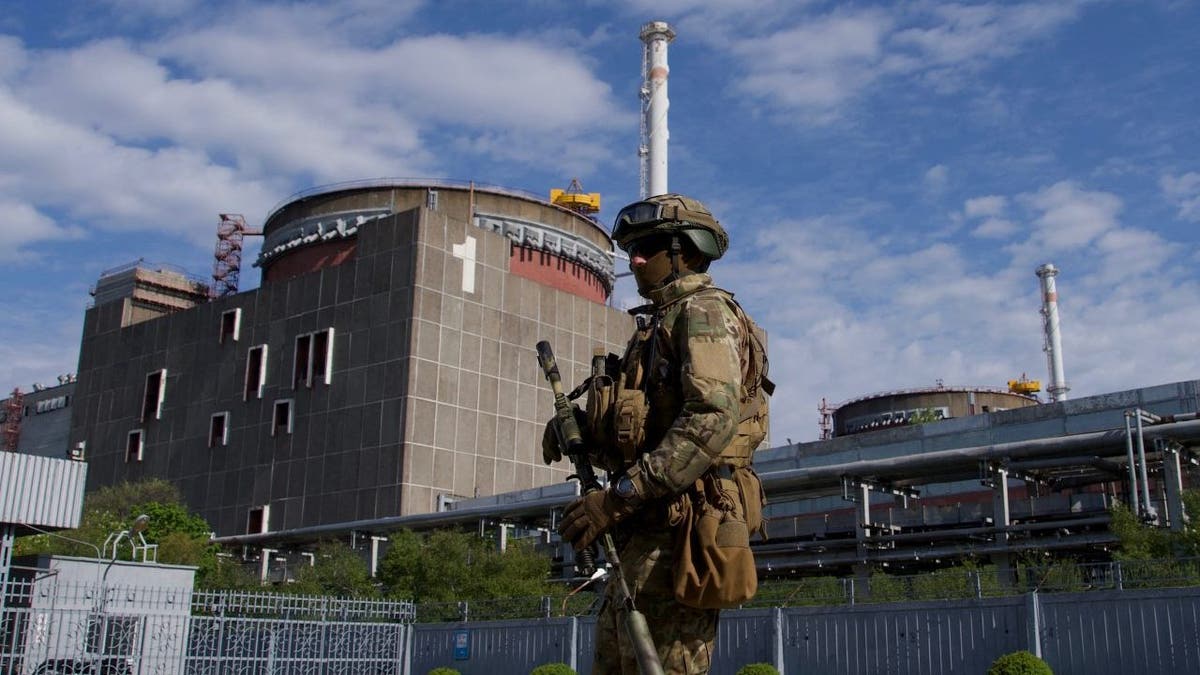 The United Nations’ nuclear agency said a team of experts will visit Ukraine’s besieged Zaporizhzhia Nuclear Power Plant (ZNPP) in the “next few days” to assess damage and try to stave off a potential nuclear disaster.

The plant, located in southern Ukraine, has been hit by a barrage of shelling in recent days, with Moscow and Kyiv trading blame for the attacks.

Russian forces took the plant over in March, but have allowed the Ukrainian staff to continue operating the plant.

The United States and dozens of other countries have urged Russia to allow the experts from the International Atomic Energy Agency (IAEA) to inspect the plant.

“The planned mission would assess the physical damage to the ZNPP’s facilities, determine whether the main and back-up safety and security systems were functional and evaluate the staff’s working conditions, in addition to performing urgent safeguards activities on the site,” the IAEA said Sunday.

WHERE THE WAR IN UKRAINE STANDS AT 6-MONTH MILESTONE

Russia accused Ukrainian forces of shelling the plant over the weekend, while Ukrainian Foreign Minister Dmytro Kuleba said Sunday that Russia has turned the plant into “a military base.”

“Russian military must get out of the plant — they have nothing to do there!” Kuleba tweeted Sunday.

Despite the shelling, radiation levels were normal on Sunday and there was no evidence of any hydrogen leakage, the IAEA said.

The State Department, meanwhile, accused Russia of “cynical obstructionism” for blocking a nuclear non-proliferation treaty that had been in the works for a month.

“Russia did so in order to block language that merely acknowledged the grave radiological risk at the Zaporizhzhia Nuclear Power Plant in Ukraine, the very kind of challenge the conference is called upon to address,” the State Department said Sunday.

Anne Sacoolas, wife of US diplomat charged in crash that killed British teen Harry Dunn, to appear in UK court