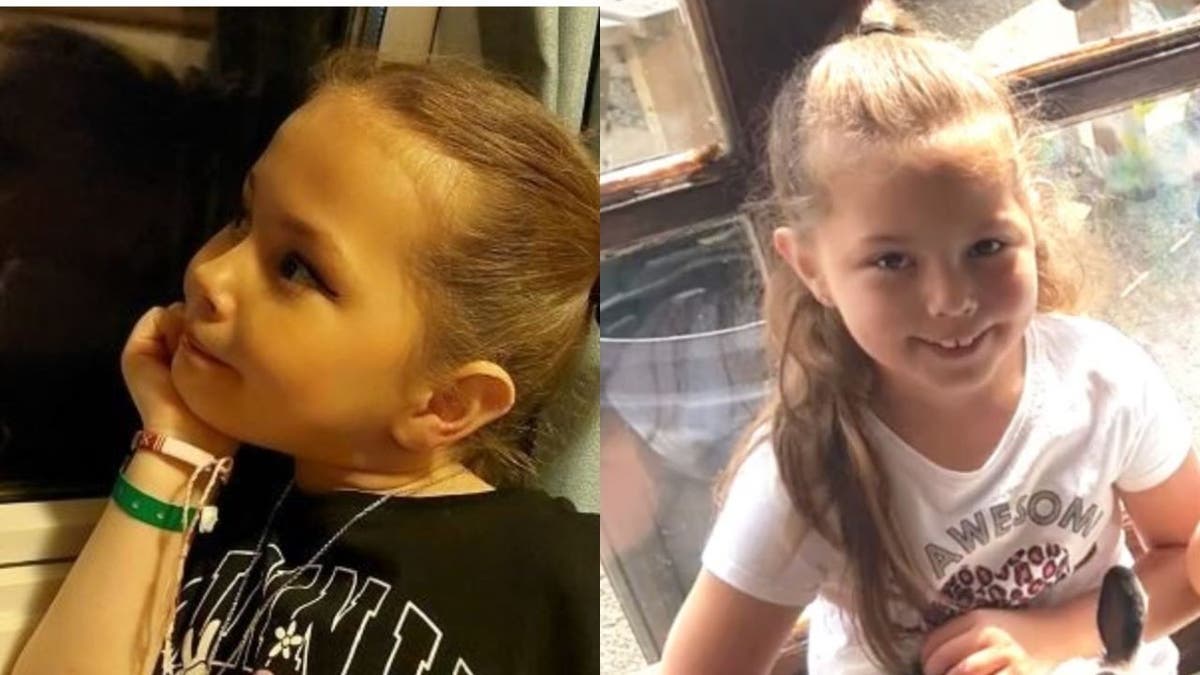 Two men were arrested on Thursday and Friday in connection with the murder of 9-year-old Olivia Pratt-Korbel last week, who was shot to death at her family’s home in Liverpool, northwestern England, on Monday evening, police said.

A 33-year-old man and a 36-year-old man were arrested on suspicion of murder, as well as two counts of attempted murder, but were both released on bail. The 36-year-old, however, was later returned to prison for violating the terms of his license, which is similar to probation.

The incident began around 10 p.m. on Monday when a gunman opened fire at two men near the home of the 9-year-old girl’s family.

Her mother opened the front door to see what was going on and one of the targets of the attack forced his way into their home. The gunman pursued and fired multiple shots, fatally striking the little girl and wounding her mother and the target.

The target who was shot, a 35-year-old man, was taken to a hospital in a black Audi Q3, police said.

“This is a shocking and appalling attack, which will reverberate around our communities, and I want to take this opportunity again to appeal to anybody who knows who was responsible for this attack to please come forward and give us those names,” Merseyside Chief Constable Serena Kennedy said at a news conference on Tuesday.

The 9-year-old girl was pronounced dead shortly after the shooting at a children’s hospital in Liverpool.

Her family described her as a “unique, chatty, nosy little girl who broke the mold when she was born.”

“Liv was adored by everyone who knew her and would instantly make friends with anyone and everyone. She was often seen going up and down the street on her new bike she had just got for her birthday,” the little girl’s family said. “Although her life was short, her personality certainly wasn’t and she lived it to the most she could, and would blow people away with her wit and kindness.”

The pact with Putin’s been broken

Deadly protests in Iran continue for a 9th day: ‘Death to the dictator’