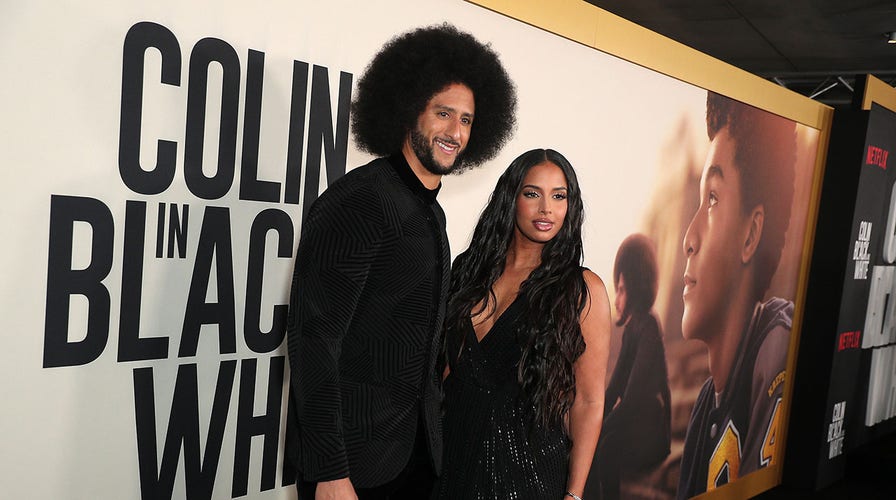 Diab made the announcement via Instagram on Sunday afternoon.

"I thought long and hard about sharing our life changing news today," Diab wrote in the caption. "I decided to do so because today is the first day in a few weeks where I stepped out for work with a new life title – MOM! 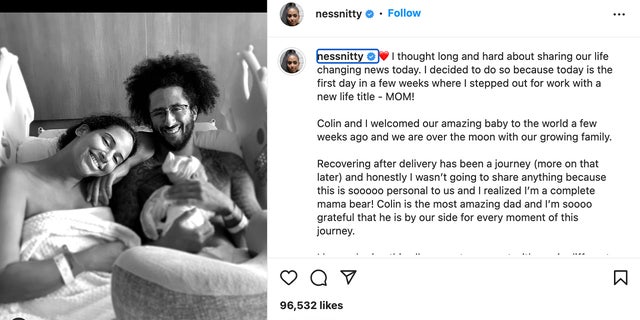 Colin Kaepernick's girlfriend posted about the birth of their first child on Instagram. (Instagram/nessnitty)

"Colin and I welcomed our amazing baby to the world a few weeks ago and we are over the moon with our growing family."

Niab, a radio host and MTV host, called Kaepernick, who remains a free agent, "the most amazing dad" and said she is "grateful that he is by our side for every moment of this journey." 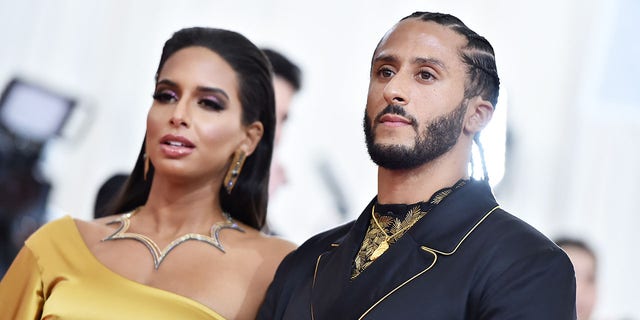 Kaepernick worked out for the Las Vegas Raiders back in May, but nothing came of the workout despite reports that Las Vegas was impressed with Kaepernick’s arm strength and conditioning. If anything, it was a positive sign that Kaepernick might be getting calls from other teams.

On the other hand, former NFL star Warren Sapp said he heard it was "one of the worst workouts ever." 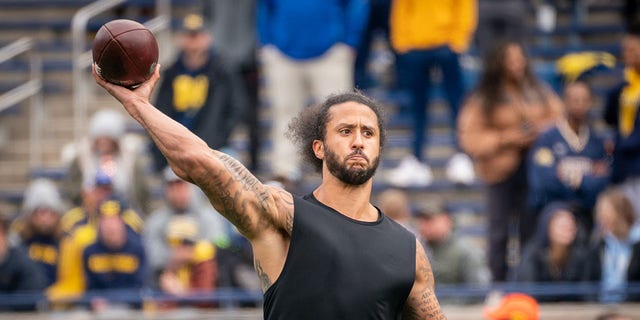 Colin Kaepernick participates in a throwing exhibition during half time of the Michigan spring football game at Michigan Stadium on April 2, 2022, in Ann Arbor, Michigan. (Jaime Crawford/Getty Images) 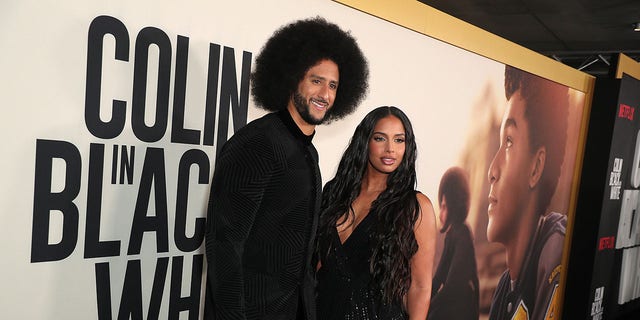 "I guess Warren didn’t talk to the general manager or the head coach," Nalley told the football website. "I spoke to the GM several times, and he said they all thought Kap was in great shape and threw the ball really well and encouraged any team to call him about the workout, and he would tell them the same. I’m surprised Warren would say that, because it’s not true, and you would think he would want Kap on a team."

Kaepernick has remained unsigned since his polarizing protest where he kneeled during the national anthem during NFL games.

Scott Thompson is a sports writer for Fox News Digital.