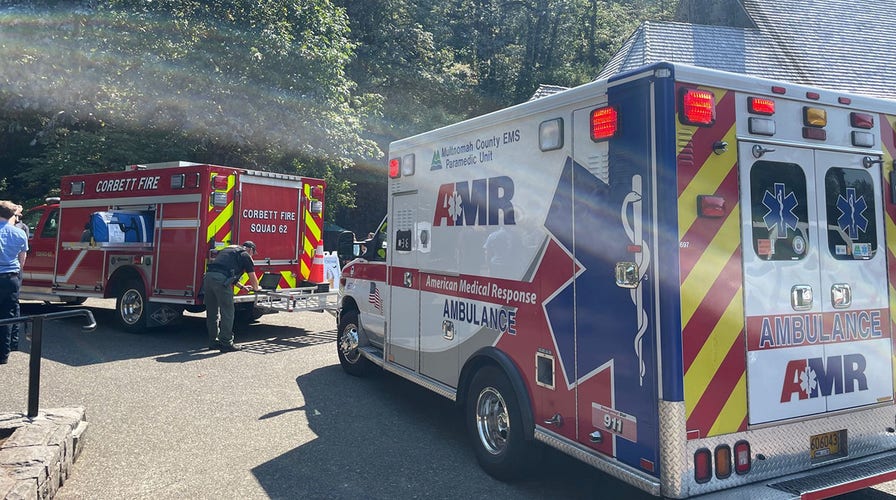 A hiker died in Oregon on Friday after plunging about 100 feet near a waterfall, authorities said.

The woman, whose name was not immediately released, was hiking with a group of friends on the Multnomah Falls-Larch Mountain Trail around 1:15 p.m. when she fell near Wiesendanger Falls in the Columbia River Gorge, the Multnomah County Sheriff's Office said.

She suffered a reported life-threatening head injury in the fall, according to authorities.

Corbett firefighters hiked about 1.3 miles from the trailhead to reach the woman and found bystanders performing CPR on her. Despite the life-saving efforts, firefighters pronounced her dead, the sheriff’s office said. 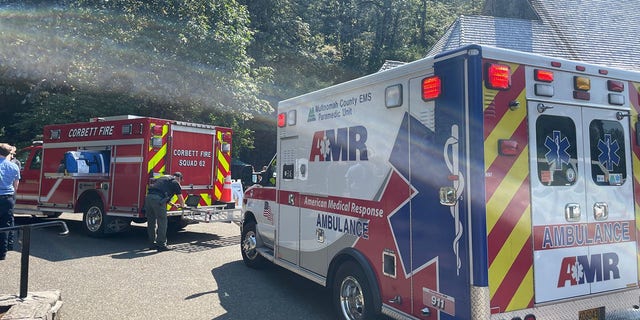 The woman was hiking with friends along the Multnomah Falls-Larch Mountain Trail on Friday. (Multnomah County Sheriff's Office )

The Multnomah County Search and Rescue team was dispatched to help recover the hiker’s body. 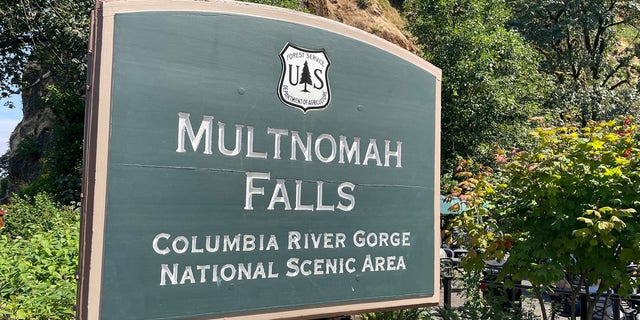 Officials said the hiker’s identity would be released after the notification of her next of kin.

No further details were immediately available.

Tree quiz! How well do you know these surprising facts about trees?

Meet the American who cooked up frozen foods: adventurer and innovator Clarence Birdseye

Shelter from the storm: Amid Hurricane Ian, Florida schools open their doors to help neighbors in need