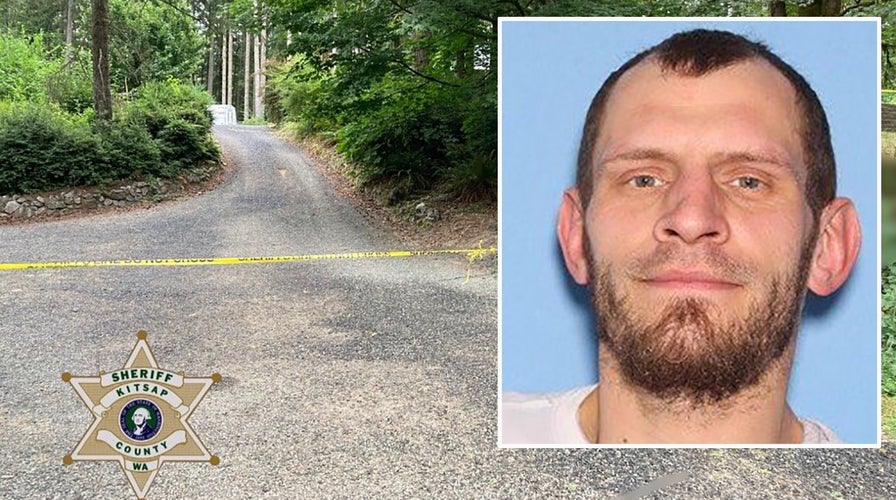 A Washington man suspected in the brutal murders of a couple inside their home on Thursday is on the loose and should be considered armed and dangerous, authorities said.

Shaun D. Rose, 40, is believed to be hiding in the Pierce County and Tacoma area following the murders of Steven and Mina Schulz, both 51, at their home in the 12900 block of Shady Glen Avenue Southeast in Olalla, the Kitsap County Sheriff’s Office said Saturday.

The bodies of the Schulzes were discovered around 5:15 p.m. Thursday evening after the couple’s daughter went to check on them, the sheriff’s office said.

The daughter discovered someone had forced their way into the home and saw blood inside. Unable to locate either of her parents, deputies said she backed away from the home and called 911.

MINNESOTA MAN TOLD HIS 5 KIDS TO GO PLAY IN THE BASEMENT BEFORE SHOOTING THEIR MOTHER, HIMSELF: POLICE 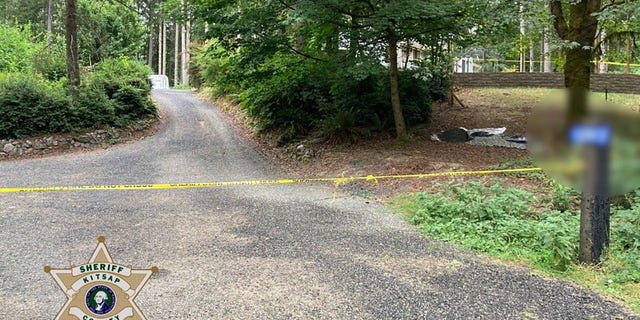 Investigators named Rose as a suspect in what they described as a "gruesome" and "brutal" double homicide. (Kitsap County Sheriff’s Office )

Responding deputies checked the area, making the "gruesome" discovery of two adult bodies on the property, the sheriff’s office said. The bodies were later identified as Steven and Mina Schulz.

The Kitsap County Coroner’s Office is working to determine the Schulzes' cause and manner of death. No further details about the alleged murders were immediately provided. 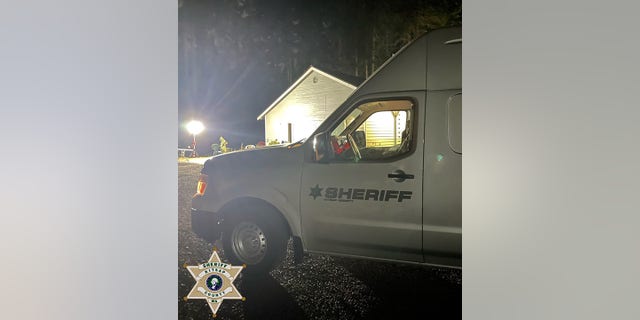 Investigators said the bodies of Steven and Mina Schulz, both 51, were discovered at their home in the 12900 block of Shady Glen Avenue Southeast in Olalla, Washington, on Thursday evening. (Kitsap County Sheriff’s Office )

Two days after finding the bodies, investigators named Rose as a suspect and said they obtained a felony warrant for his arrest in what they described as a "brutal" double homicide. 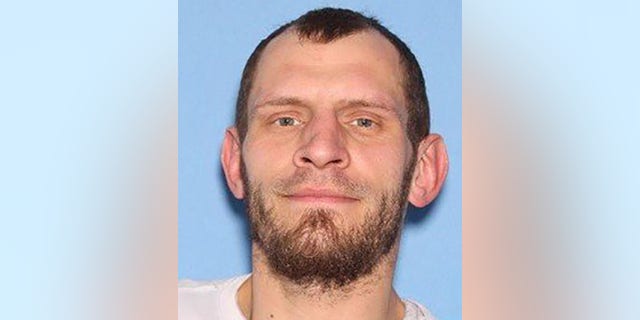 Rose is believed to be hiding in the Pierce County and Tacoma area, according to investigators. He should be considered armed and dangerous. (Kitsap County Sheriff’s Office )

Investigators are looking for video from the area near Bowe Lane in Port Orchard on Aug. 18 between 8:00 a.m. and 9:00 a.m., where it is believed Rose stole a vehicle to flee the area. Deputies said the vehicle has since been recovered.

Authorities ask the public to email the relevant portions of any video to kcsodetectives@kitsap.gov, and anyone with information that could help the investigation is urged to call Detective Jennifer Rice at 360-337-5616.