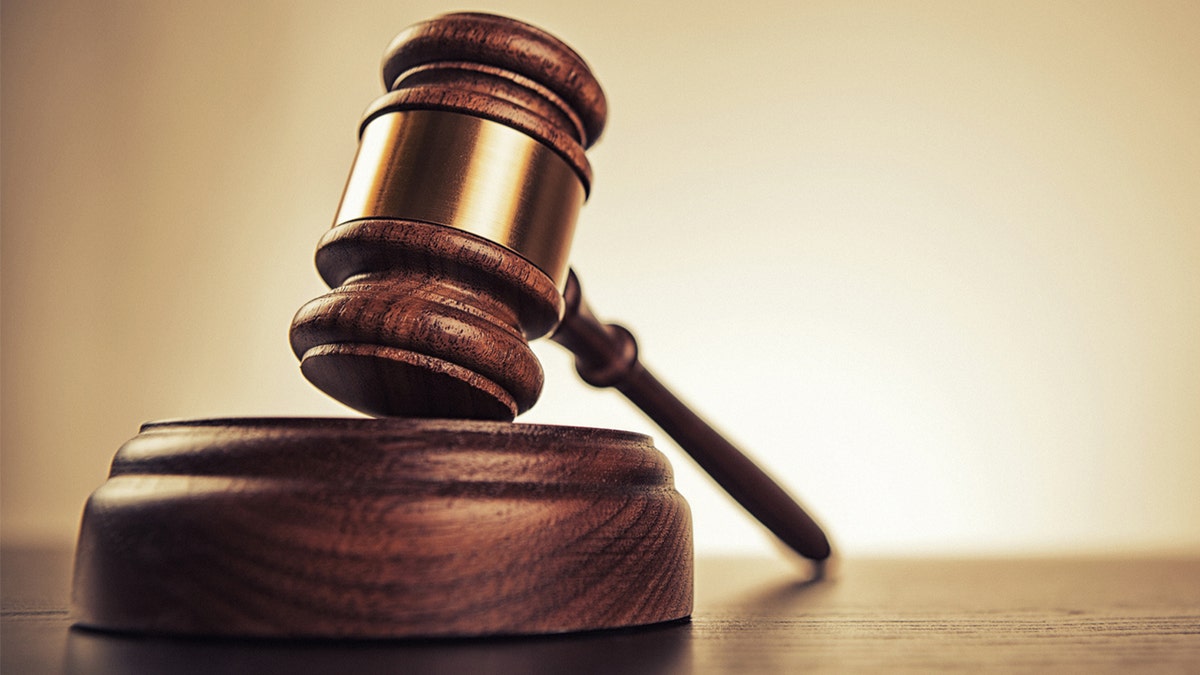 Seven men and four women in Glasgow, Scotland, are facing charges for allegedly running a sex ring in which they abused three children over the course of a decade from January 2010 to March 2020.

All the defendants are accused of having two of the children, a boy and a girl, participate in “seances,” as well as having them use a Ouija board “to call on spirits and demons.”

The other child was a younger girl, who five of the defendants were accused of trying to kill when she was weeks old, the Glasgow Evening Times reported.

According to the indictment, the defendants allegedly raped all three children multiple times while group members did “clap, cheer and verbally encourage” the others while recording the incidents on video.

They also allegedly wore robes and devil horns and had the boy stab a bird to death. They are also accused of harming and killing dogs, as well as having the children hurt the dogs.

Five other people were named in the indictment and said to have participated, but they have all died since then.

What killed tons of fish in European river? Mystery deepens