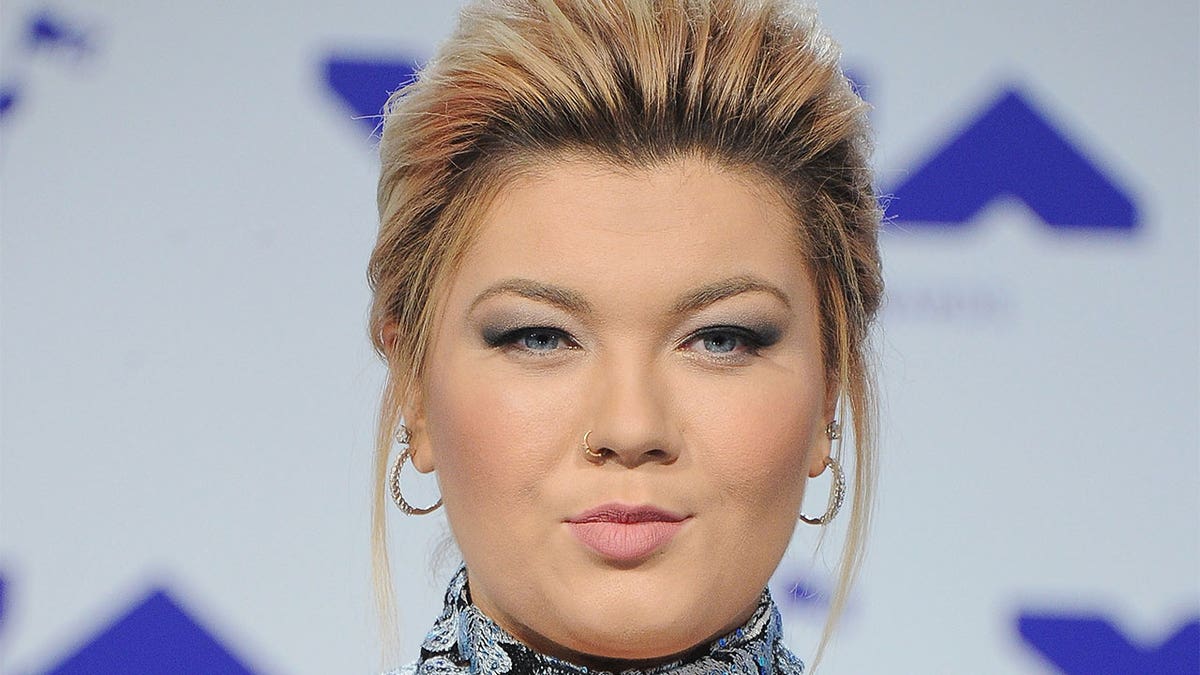 “I’m devastated and heartbroken by this outcome. I’ve worked so hard to better myself and improve my relationships with my children,” she shared on Instagram. She spoke about to talk about her past substance abuse and her mental health.

“A person should have a chance to redeem themselves and not be tethered to their issues from the past,” Portwood said.

The MTV star said that she has been to therapy, taken classes and has gone through other efforts to change her behavior.

“I’ll never stop fighting for my children who I love more than anything. I’ve been living in a nightmare for so long, trying to prove myself. I wouldn’t wish this unbearable pain on any mother or father,” she concluded.

The legal battle between Portwood and Glennon has been going on since 2019, when Portwood was arrested for domestic violence against Glennon, when she reportedly hit him while he was holding their son, James.

Glennon addressed the custody decision, telling E!, “we endured the nightmare, now we get to live the dream.”

‘TEEN MOM’S’ AMBER PORTWOOD AND MATT BAIER GET CANDID ABOUT THEIR ENGAGEMENT, PAST ADDICTION ISSUES

Portwood was on “Teen Mom OG”  and was also on “Teen Mom: Girls’ Night In” and “Teen Mom: Family Reunion. She also has a daughter, Leah Leann Shirly with ex, Gary Shirly.

Ashlyn Messier is a writer for Fox News Digital.