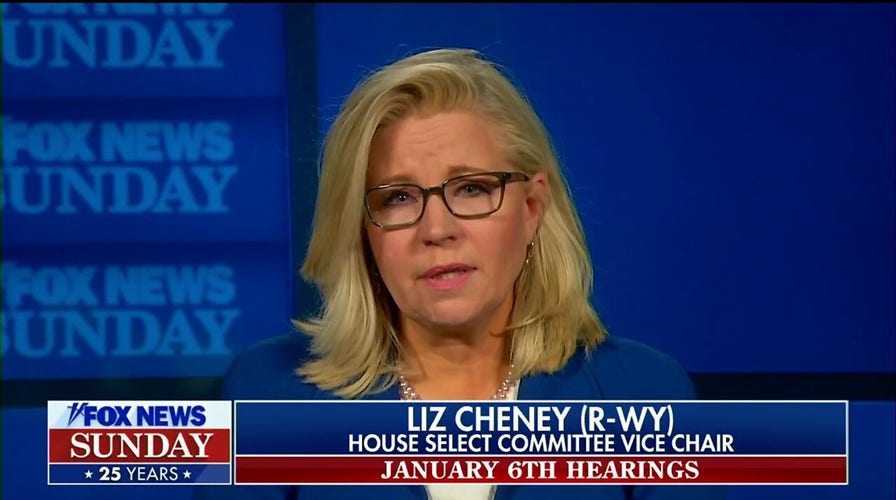 Wyoming congresswoman Liz Cheney speaks on the Jan. 6 committee's findings and her run for re-election on "Fox News Sunday."

EXCLUSIVE: Sen. Ted Cruz is endorsing Rep. Liz Cheney’s GOP primary challenger Harriet Hageman for Congress in Wyoming, Fox News Digital has learned, and is urging his "fellow conservatives to join" him in supporting her.

Cruz, R-Texas, told Fox News Digital that he is "proud" to endorse Hageman for Congress.

"Harriet will be a rock-ribbed conservative congresswoman who will always defend the Constitution," Cruz said. "She knows the importance of standing up for individual constitutional rights and fighting back against the federal government, which wants to seize more land and prevent people from being able to provide for their families." 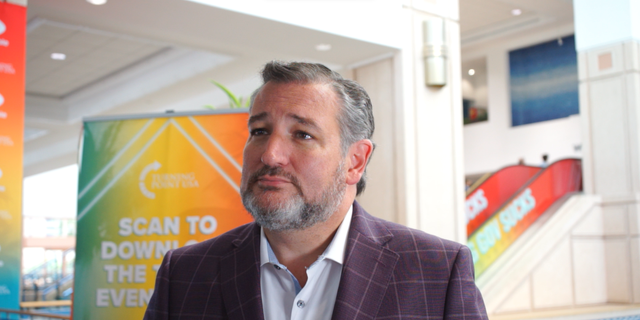 Cruz added: "With Harriet in the House, Wyoming will always have a strong, principled, Constitution-loving member of Congress who will never forget who sent her there."

"I ask my fellow conservatives to join me in supporting Harriet Hageman’s campaign today," Cruz said.

Hageman told Fox News Digital she is "honored and grateful to have the strong support of such an inspirational constitutionalist senator as Ted Cruz." 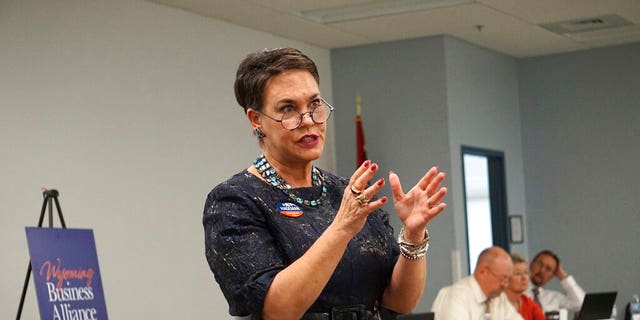 FILE – Former President Donald Trump has chosen Hageman, a favored candidate, in his bid to unseat Rep. Liz Cheney, one of his most vocal critics. (AP Photo/Mead Gruver, File)

"In many ways, Texas and Wyoming face the same struggles against the relentless onslaught of the federal government, and it will be nice to know that I have another ally in the other chamber when I get to Congress," Hageman said.

Hageman went on to slam her opponent, saying that "Liz Cheney has forgotten all about us here in Wyoming as she readies for a presidential run or a commentator’s seat at CNN or MSNBC." 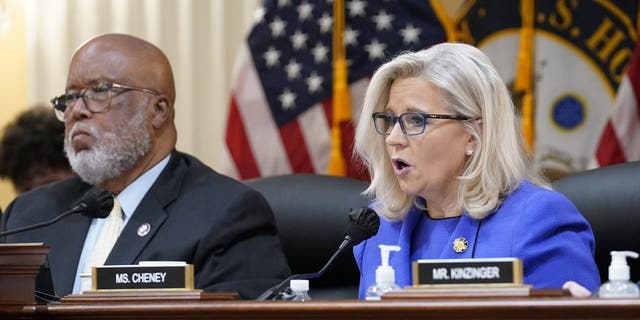 Vice Chair Liz Cheney, R-Wyo., gives her opening remarks as Committee Chairman Rep. Bennie Thompson, D-Miss., left, looks on, as the House select committee investigating the Jan. 6 attack on the U.S. Capitol holds its first public hearing to reveal the findings of a year-long investigation, at the Capitol in Washington, June 9, 2022. (AP Images)

"When I am the next congresswoman from Wyoming, I will always remember who hired me for the job," she said.

Former President Trump endorsed Hageman out of several Republicans vying to unseat Cheney, R-Wyo., who voted to impeach Trump and is one of two Republicans on the House committee investigating his alleged role in the Jan. 6, 2021, attack on the Capitol.

Cheney, though, is campaigning as a constitutional conservative who has fought for "everyday Wyomingites" against crippling regulation and government overreach.

The Wyoming primary election is set to be held Aug. 16.

Brooke Singman is a Fox News Digital politics reporter. You can reach her at Brooke.Singman@Fox.com or @BrookeSingman on Twitter.

Nancy Pelosi arrives in Singapore as she begins tour of Asia

Manchin dodges on whether he wants Dems to control Congress, again declines to support Biden for 2024