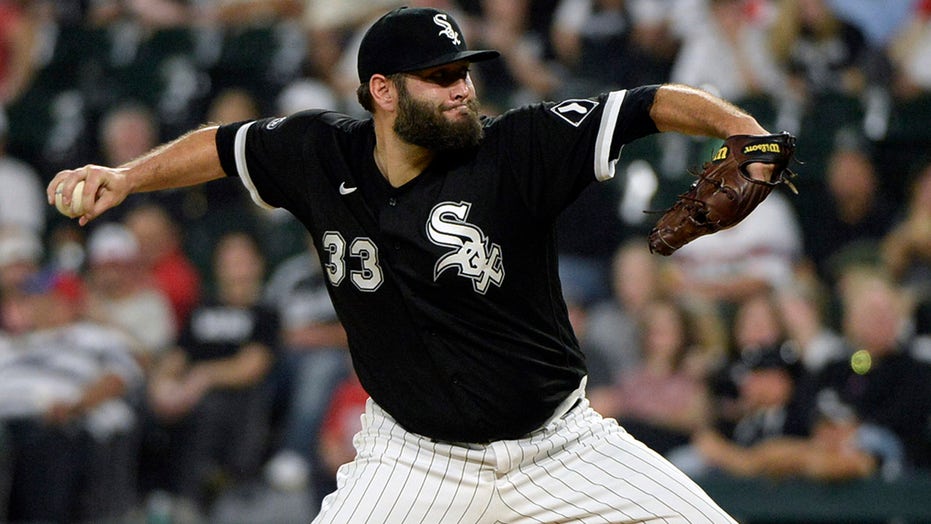 Tim Anderson added four hits for the AL Central champions as they prepare for next week’s Division Series against the Houston Astros. Chicago pulled within a game of the Astros for home-field advantage after Houston lost to Oakland.

Lynn (11-6) earned his first win since July 25, giving up four hits and one walk while striking out four. The right-hander had lost three of his previous four starts but afterward was more focused on his readiness for the playoffs than on snapping his recent skid.

"The only thing that really matters is I’m feeling as healthy as I possibly can," Lynn said. "It’s an A. We’re ready to rock."

Abreu’s solo drive opened the scoring for Chicago in the third. It was his first home run since Sept. 10 and earned him his fifth season with at least 30 home runs and 100 RBIs, a moment that was celebrated within the Chicago dugout.

"He’s the most consistent first baseman that’ll give it to you every year," Anderson said. "I’ve watched him since I got here. For him to just continue to do what he’s been doing, I’m so excited for him. I’ve learned so much from him, from hitting to just competing. I couldn’t be more proud."

Detroit helped the White Sox break a 1-1 tie in the fourth. While attempting a routine double play, first baseman Jonathan Schoop threw the ball off runner Gavin Sheets’ back. Anderson followed the error with a go-ahead RBI single, and Luis Robert added another run with a sacrifice fly.

Abreu drove in his second run on a fielder’s choice and plated another in the sixth with an RBI double.

The White Sox have outscored opponents 34-12 during their five-game streak.

Robbie Grossman’s fourth-inning RBI double represented Detroit’s only scoring for the night. The third-place Tigers have lost six of eight after going on a four-game winning streak.

"When you’re playing these guys, you’ve got to chip away if they take the lead," Tigers manager A.J. Hinch said. "You’ve got to execute against a team like this. They played like a playoff team. We did not tonight."

Anderson spoke before the game about his suspension for making contact with umpire Tim Timmons during an on-field incident in Monday’s game against Detroit. Though Anderson confirmed he pushed Timmons, he insisted the ump pushed him first.

"I didn’t realize it was the umpire," Anderson said. "What’s your reaction when somebody pushes you? I pushed him up off of me, and I realized it was him. But at that point, it’s too late. Yeah, I pushed him, but he initiated it."

Anderson, who was out of the lineup Monday, ran onto the field after Abreu slid hard into Detroit shortstop Niko Goodrum at second, causing both benches to clear. He was ejected after pushing Timmons and ultimately suspended three regular-season games for the incident.

Anderson is appealing the suspension and said he doesn’t know how long the appeal process will take.

Tigers: Hinch says he’s hoping to have an update by Saturday on whether OF Derek Hill will need surgery after spraining his left knee on Sept. 18. … RHP Rony García (sprained knee) has been throwing bullpen sessions with Low-A Lakeland to prepare for winter ball this offseason.

White Sox: Chicago will determine this weekend if RHP Evan Marshall (strained flexor) is healthy enough to include on its playoff roster.

Tags: four, him, his

Will Zalatoris shoots 61 to share lead at Sanderson Farms